Resources Industry Provides One in Five Dollars of Queensland Economy

Resources Industry Provides One in Five Dollars of Queensland Economy 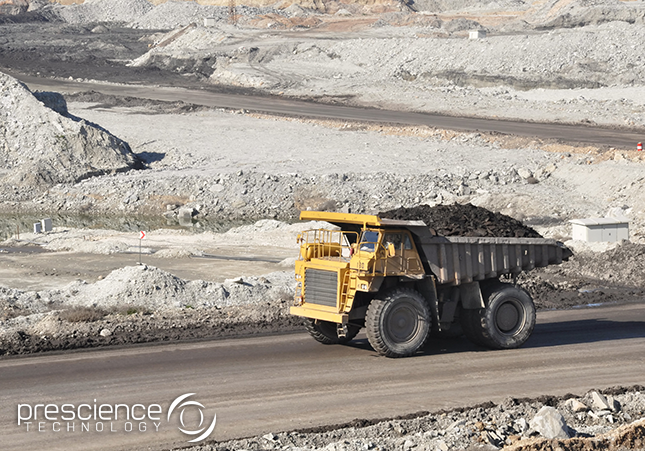 The Queensland Resources Council recently held its annual lunch with guests from government, industry and the corporate sector at the Brisbane Convention and Exhibition Centre.

QRC Chief Executive Michael Roche told the event that every Queenslander should have a vested interest in seeing the state’s minerals and energy industries succeed and grow because it continued to provide one in five dollars of the state economy and one in six jobs.

He said demand for Queensland resources would continue to grow, with Asia forecast to be a major importer of coal and gas especially.

He challenged the notion that industry’s social licence to operate is precarious.

Research conducted in 14 south east Queensland marginal seats – seats like Yeerongpilly, Stafford, Mount Coot-tha and Burleigh – showed that 72 per cent of respondents in those seats support the resources sector and only 18 per cent said they oppose the sector.